Add all tracks to playlist

A double CD, 33 tracks to make the unmistakable sound of Sangennarobar feel even for those who have not had the good fortune to get hold of a previous unofficial compilation. In fact, the 2008 edition tells the story of Sangennarobar and continues it, collecting discoveries and discoveries, juxtaposed in a surprising way. An unusual geographical route that passes several times to Naples. Sangennarobar is the work of Dj UèCervone and was born under the protection of San Gennaro. The miracle is to bring peoples, dances and instruments together. These are all the countries from which the sounds of Sangennarobar 2008 come: Serbia, Africa, Peru, Middle East, New York, Salento, Romania, Ukraine, Argentina, Sierra Leone, Spain, Austria, Puglia, Cuba, Colombia, Bulgaria, Albania, Bosnia Herzegovina, India, London, Holland, Mexico, Brazil, France, Haiti, Cape Verde, Puerto Rico, Naples, S. Antonio Abate.

For Sangennarobar 2008 there was also immediately the desire to produce something. The version of the Tarantella del Gargano played by Francesco Forni and Ilaria Graziano, an electric version of which you will hear about, was strongly desired by me and recorded for this compilation. Then there was also an important recovery: Dragan’s, a live by Mescla. It was literally brought to light by the cellars of the Cuma house, where it was recorded in ’91, and remastered for the occasion. 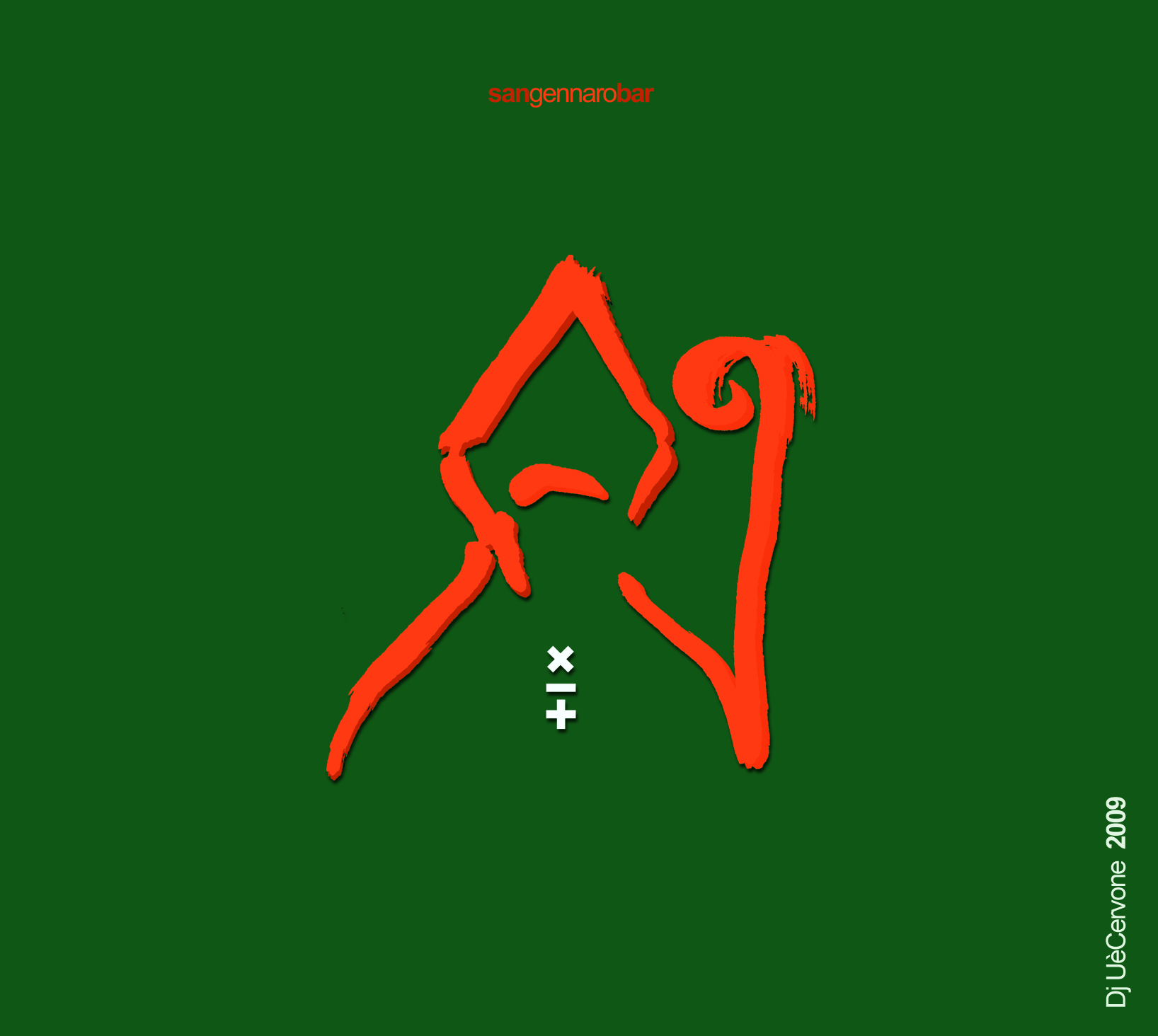 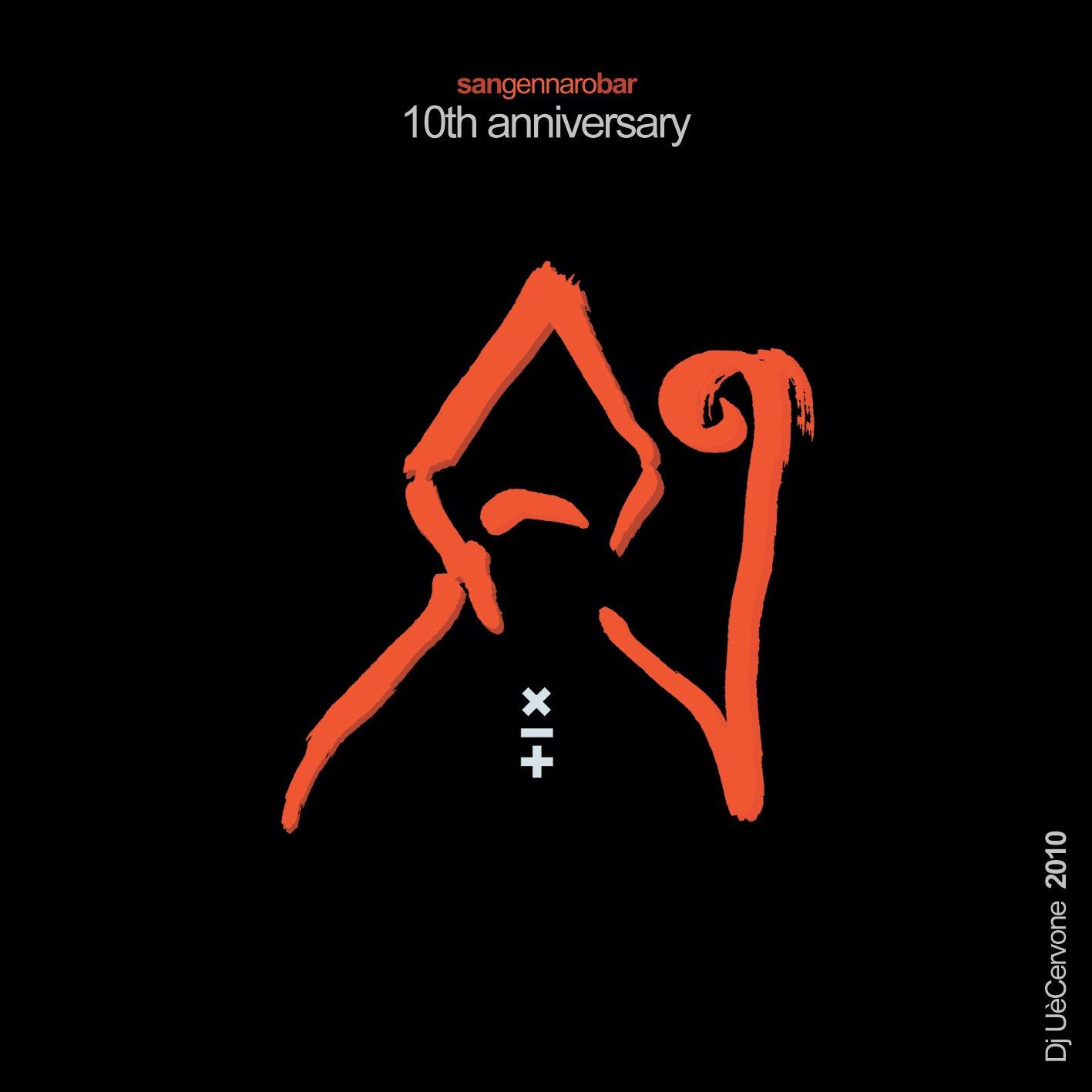 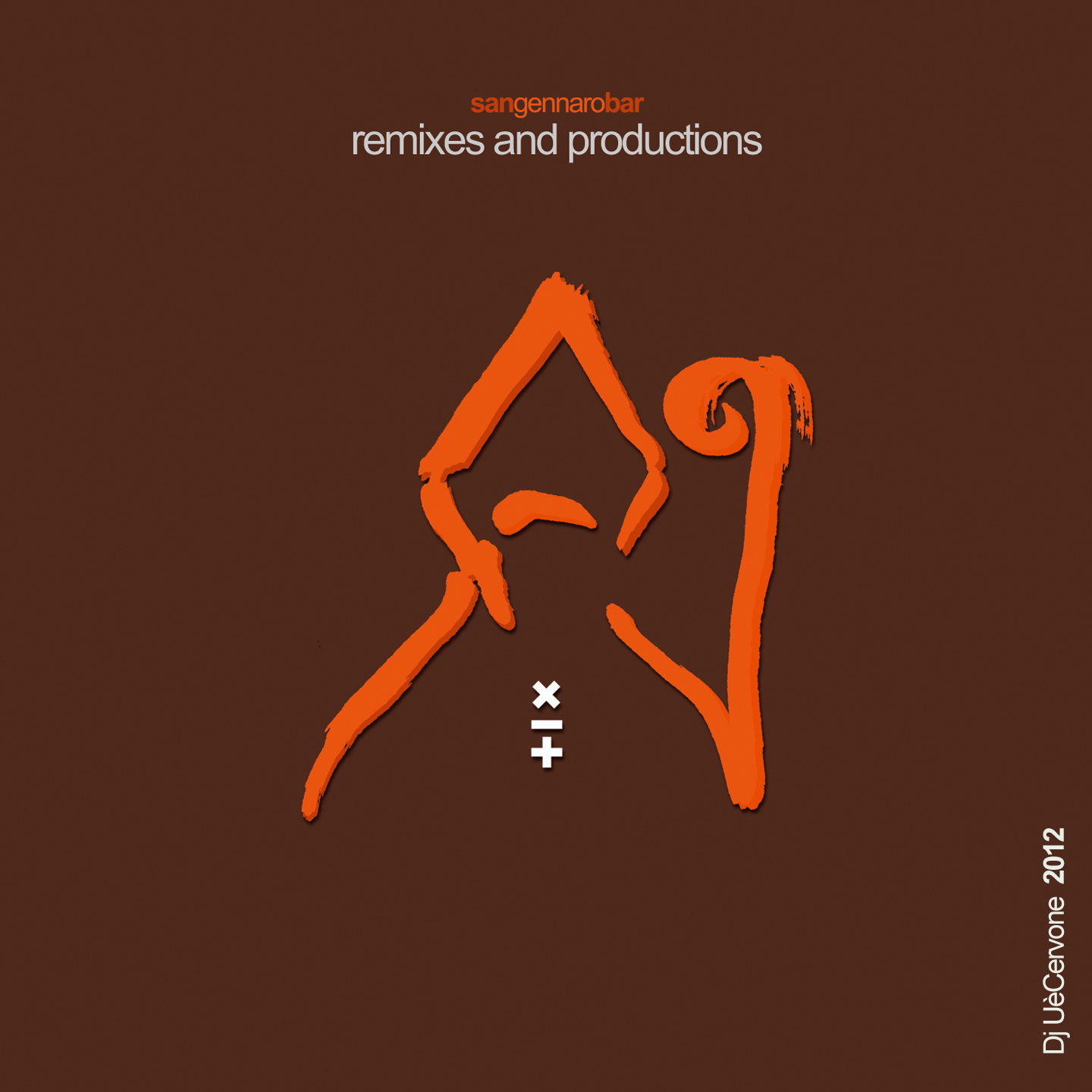 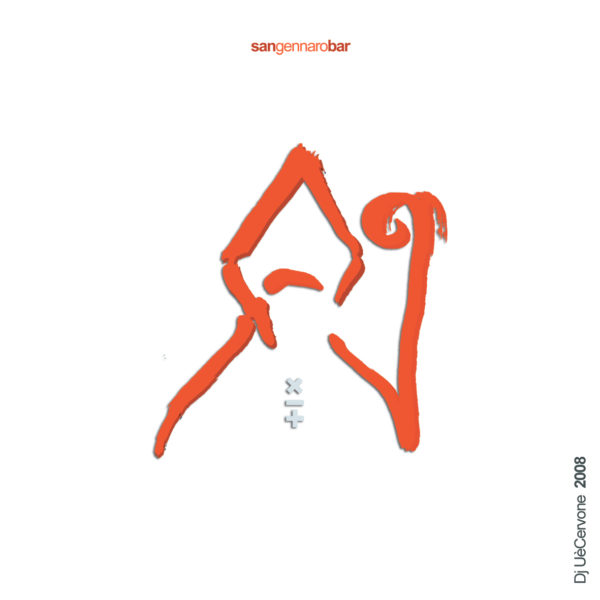